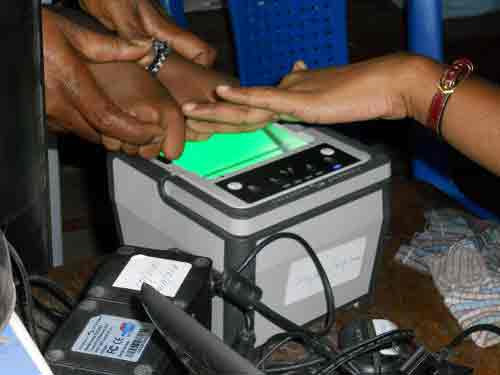 The Indian Unique Identification Authority has said it is mandatory to link the Aadhaar card to avail these services. If you also have Aadhar card then you know about it

Under Section 139A of the Income Tax Act, it is still mandatory to link PAN card with Aadhaar card, as people used to easily create more than one PAN card for theft of tax and then linking Aadhaar card to PAN card But income tax returns can also be easily filtered.

It is compulsory to link the Aadhar card for the benefit of government welfare schemes.

The government has upheld the compulsion of linking Aadhaar card with PAN card and also the mandatory requirement of Aadhaar card for filing income tax. If the Aadhar card is not linked then the ITR process will not be complied.

We'd like to notify you about the latest updates

You can unsubscribe from notifications anytime