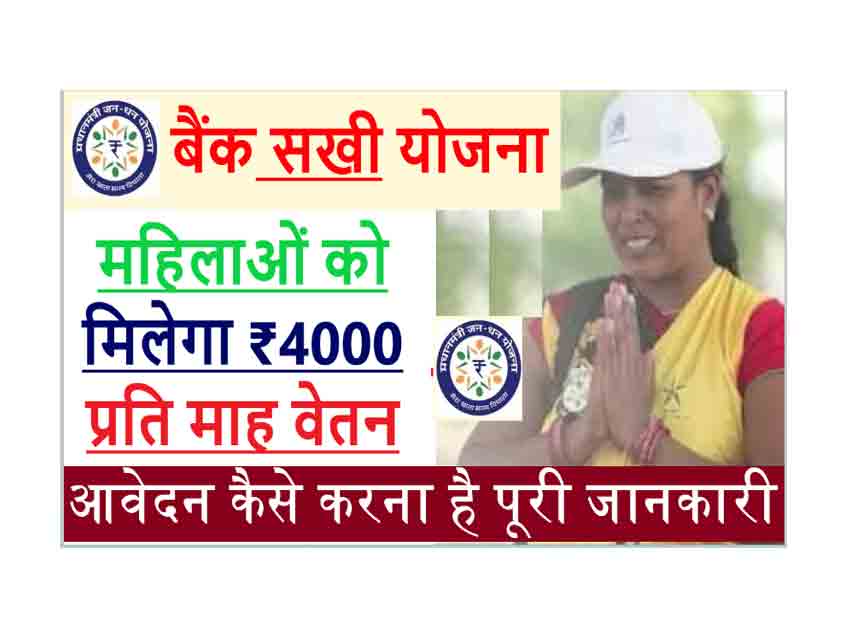 UP BC Sakhi Yojana 2021 is considered as one of the more important schemes run by the government for all women. As you know, in the time of this pandemic, the lives of all people have changed and in such a situation, the government has selected some women to reach the rural people in India’s banking services, by which the banking level is more right. Will be corrected 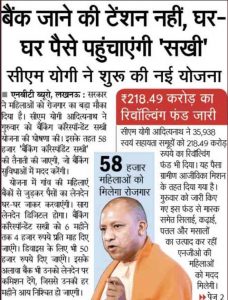 up BC Sakhi Yojana 2021 update

The BC Sakhi scheme has been announced by the government under which 58 thousand banking correspondent Sakhi will be recruited, which will help the government in providing banking facilities to the people of villages and towns in their areas.
In this scheme, the women of the village have to connect directly with the banks and provide money services or financial services to them, so that BC Sakhi will provide banking services at home to the women of his village.

BC Sakhi All its transactions will be done digitally so that no BC Sakhi will face problems. In this scheme, BC Sakhi will be provided ₹ 4000 monthly to them for the next 6 months and in addition, the government will give them an additional ₹ 50000 in which they will be able to buy all kinds of devices like any device they want to buy, then take this amount Will find

Along with this, for any type of transaction done by banking, the government will provide them a commission on every transaction.
Apart from this, the Yogi government has also provided a revolving fund of Rs 218.49 crore to all rural self-help groups. This money will be used by the Rural Livelihoods Mission.

Who Is BC Sakhi

As you know, the whole country is now facing an epidemic like coronavirus and there is a lock-down situation in the whole country. And all types of movement have been postponed by the government. Therefore, this scheme is being started to provide banking services to women and to improve their economic condition. So that they can establish self-employment. And help people reach their rural areas.

Main objectives of BC Sakhi Scheme

Eligibility to apply for UP BC Sakhi Yojana 2020

Documents to apply in Uttar Pradesh BC Sakhi Scheme.

To apply online in Uttar Pradesh BC Sakhi scheme, you should have the following documents.

The result of Uttar Pradesh BC Sakhi Yojana has come, those who have been admitted in it can see their list by going to their block, BC Sakhi is being selected at the block level and those who have been included in this scheme. You will get to see the list of all by going to the block, then you can go to your block office and get information about the recruitment of BC Sakhi.