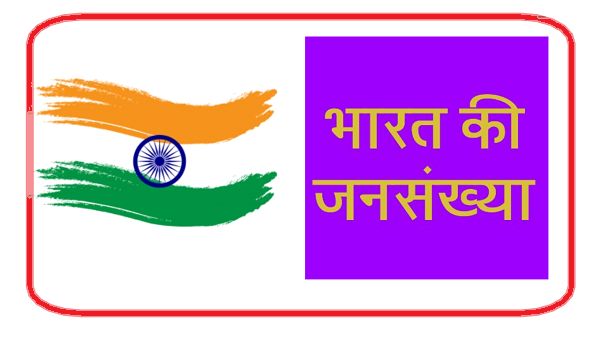 Bharat ki jansankhya kitni hai in 2022? If you do not know then do not be discouraged, in this post I am going to give you complete information about the population of India. India ranks seventh in the world in terms of area, and in terms of population, India ranks second in the world. So another question must be coming in your mind that which country has the highest population, then the name of that country is China. The population of China is the highest in the whole world, followed by India in second place. India has 2.4% of the world’s total land area, but it is home to 17% of the world’s population.

What is the population of India?

The population of any country beyond the limit is not a good sign for that country, because there will be widespread unemployment due to increase in population. Whatever basic facilities are there, the common citizens will not be able to get it. Like- cloth bread house 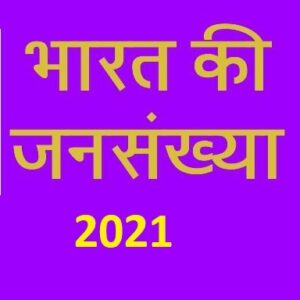 india jansankhya gk in hindi ( population of India in 2022 )

I am giving some general knowledge questions related to the population of India, which you should read carefully:-